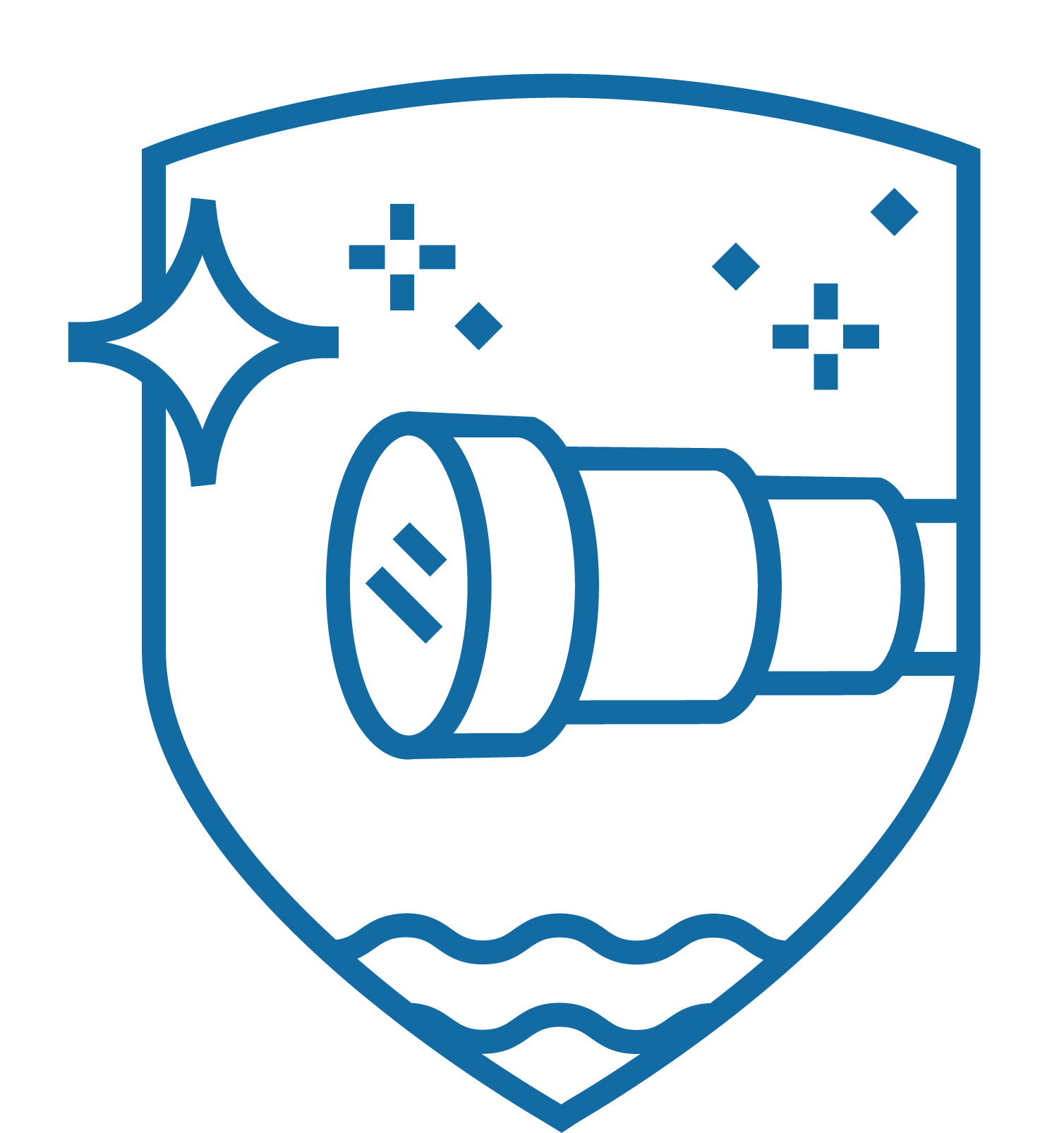 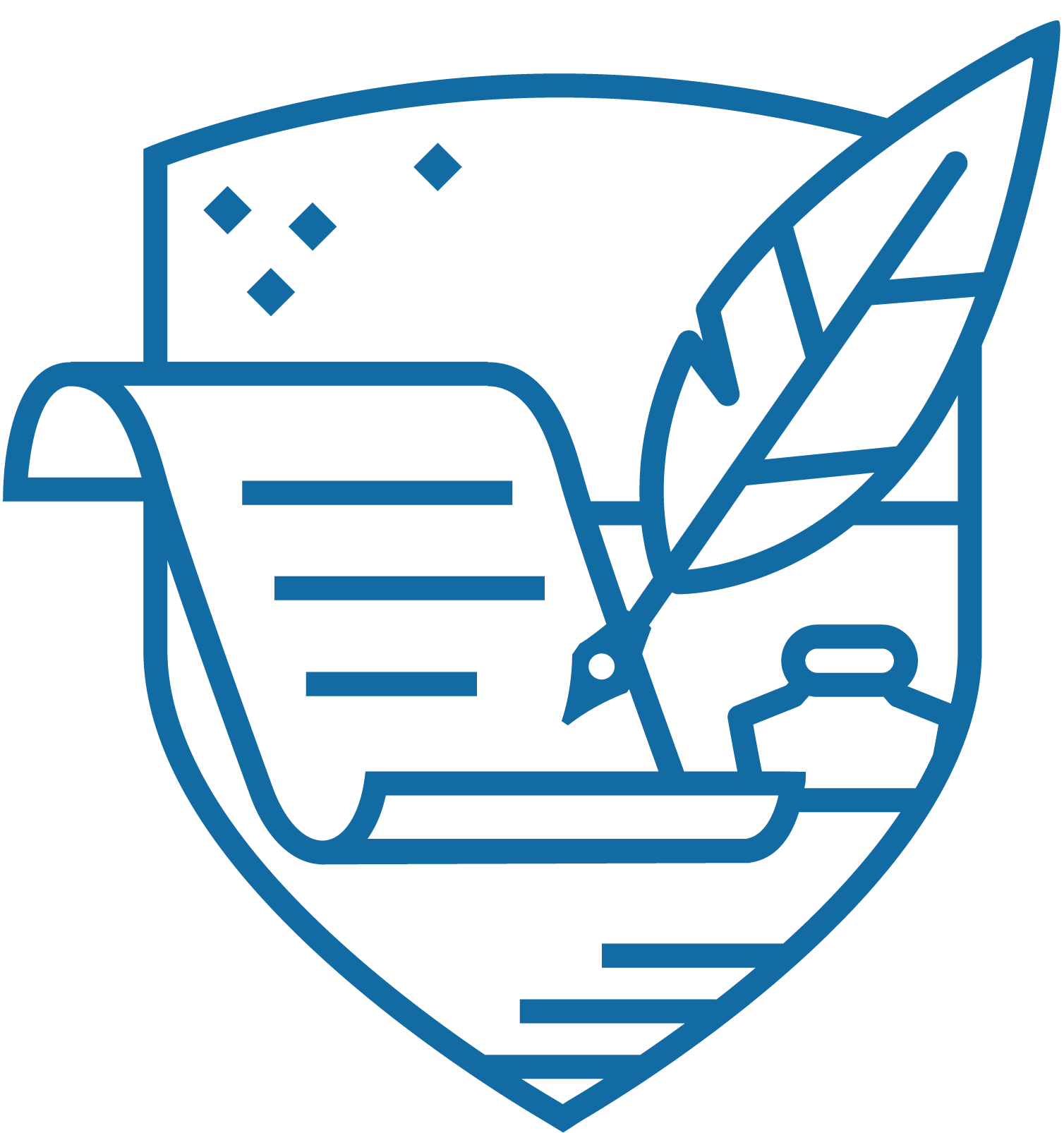 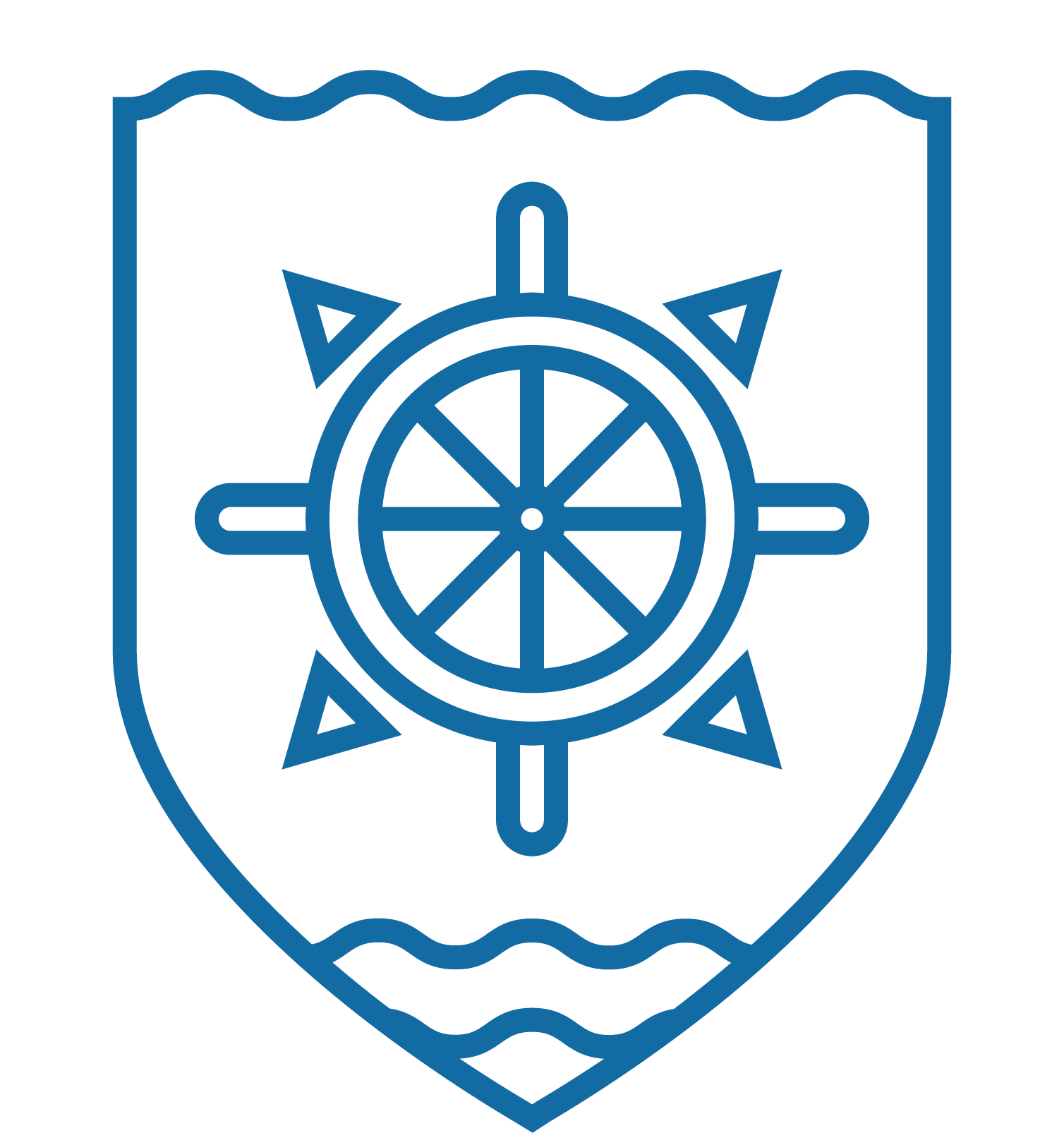 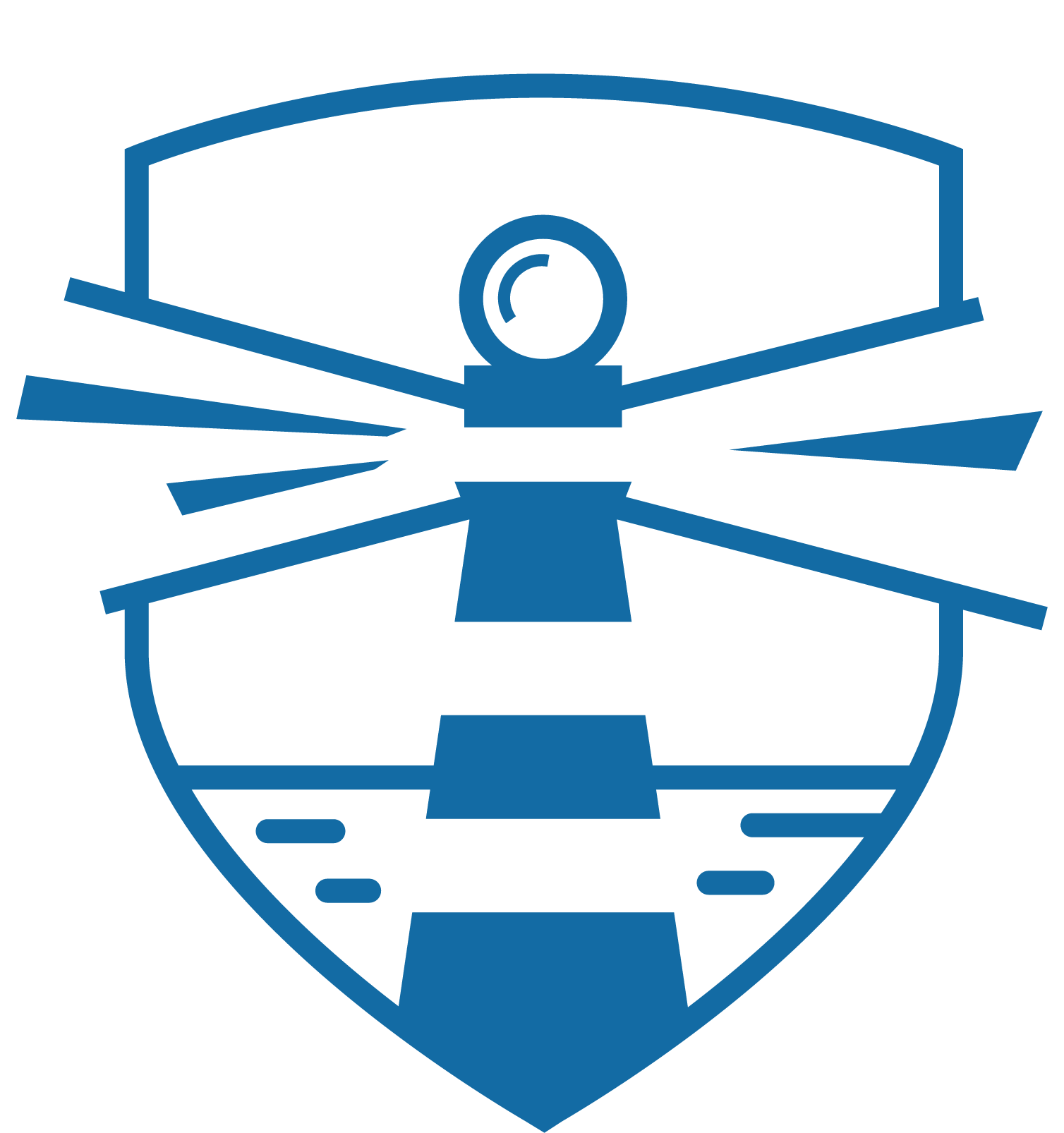 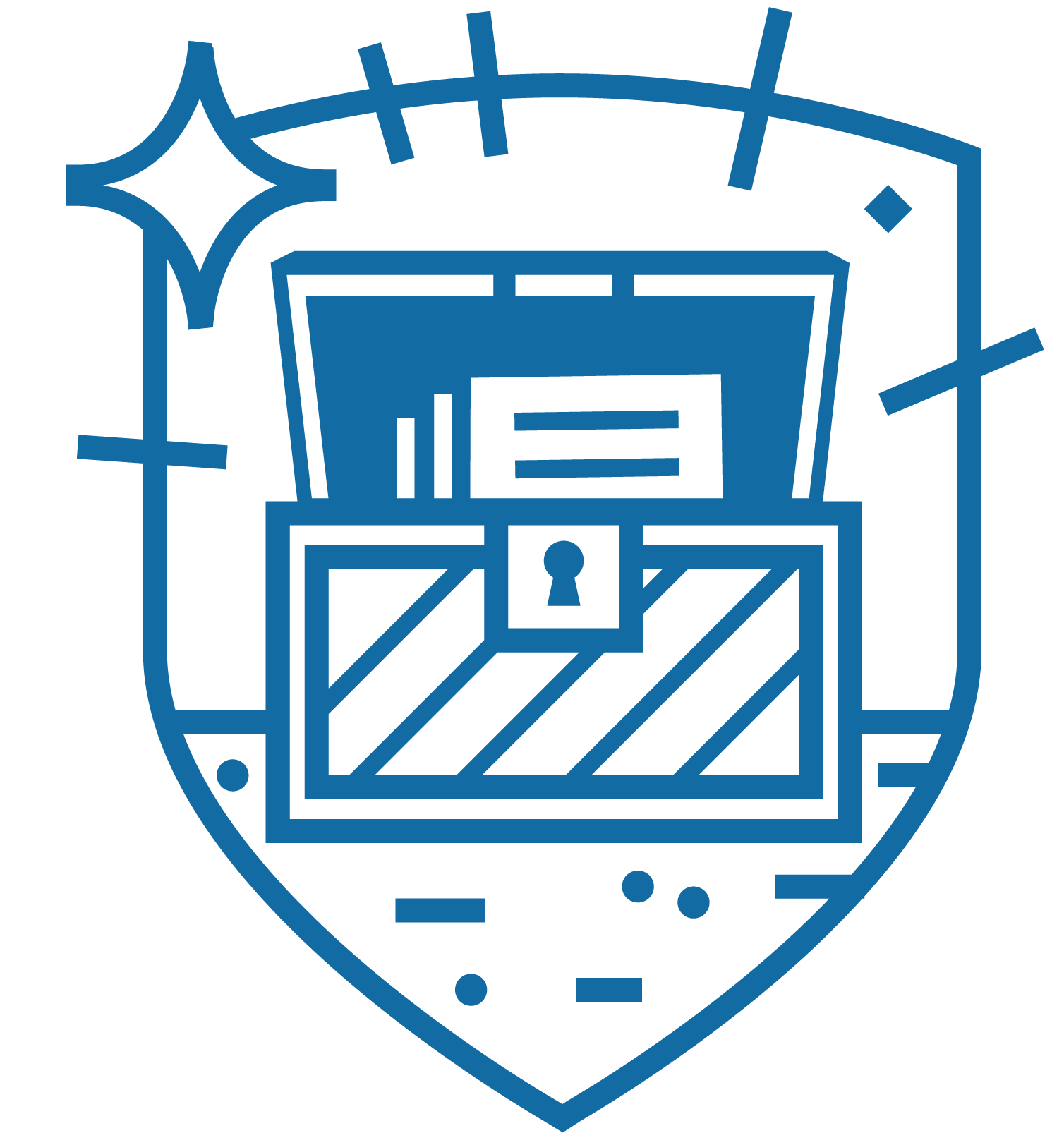 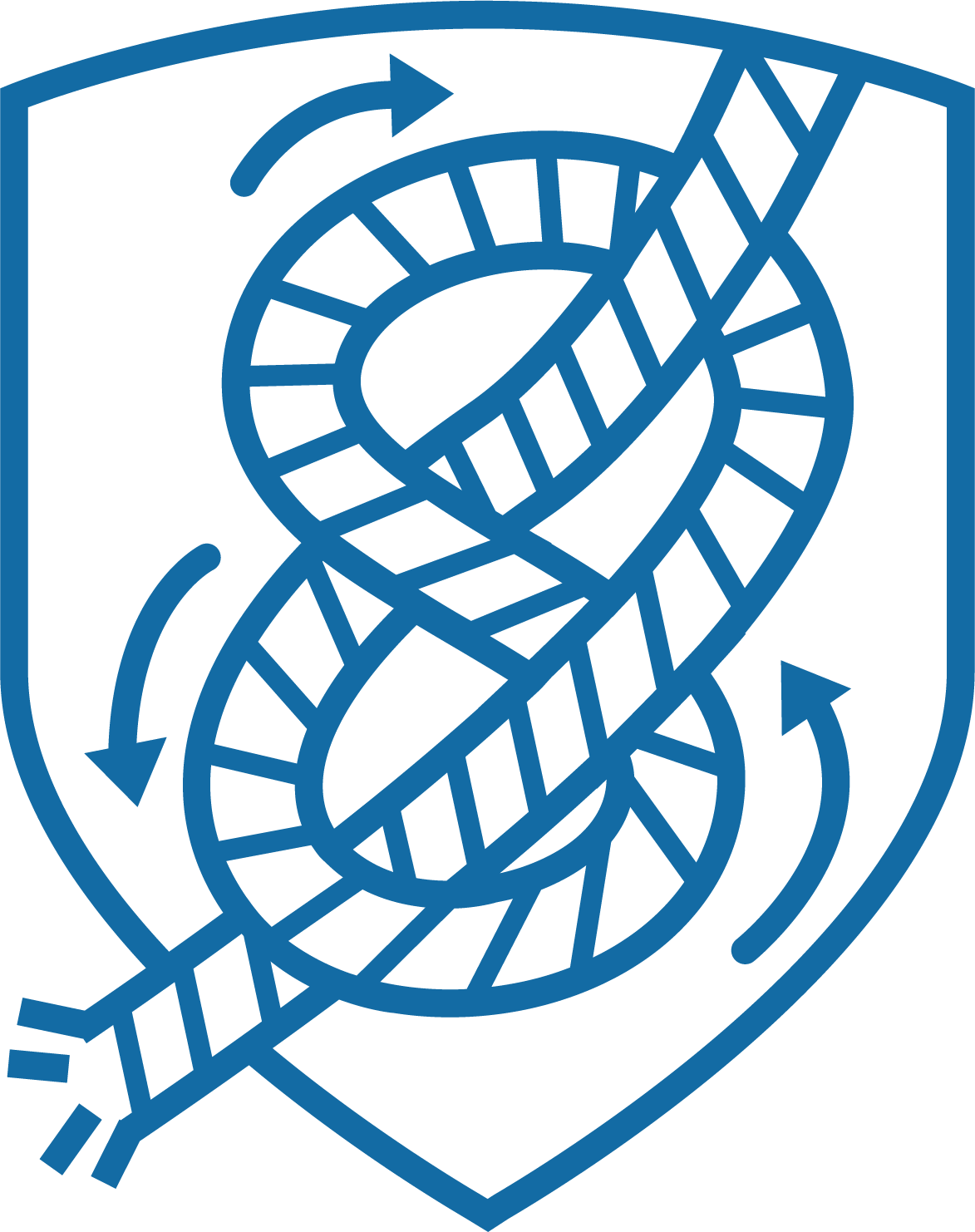 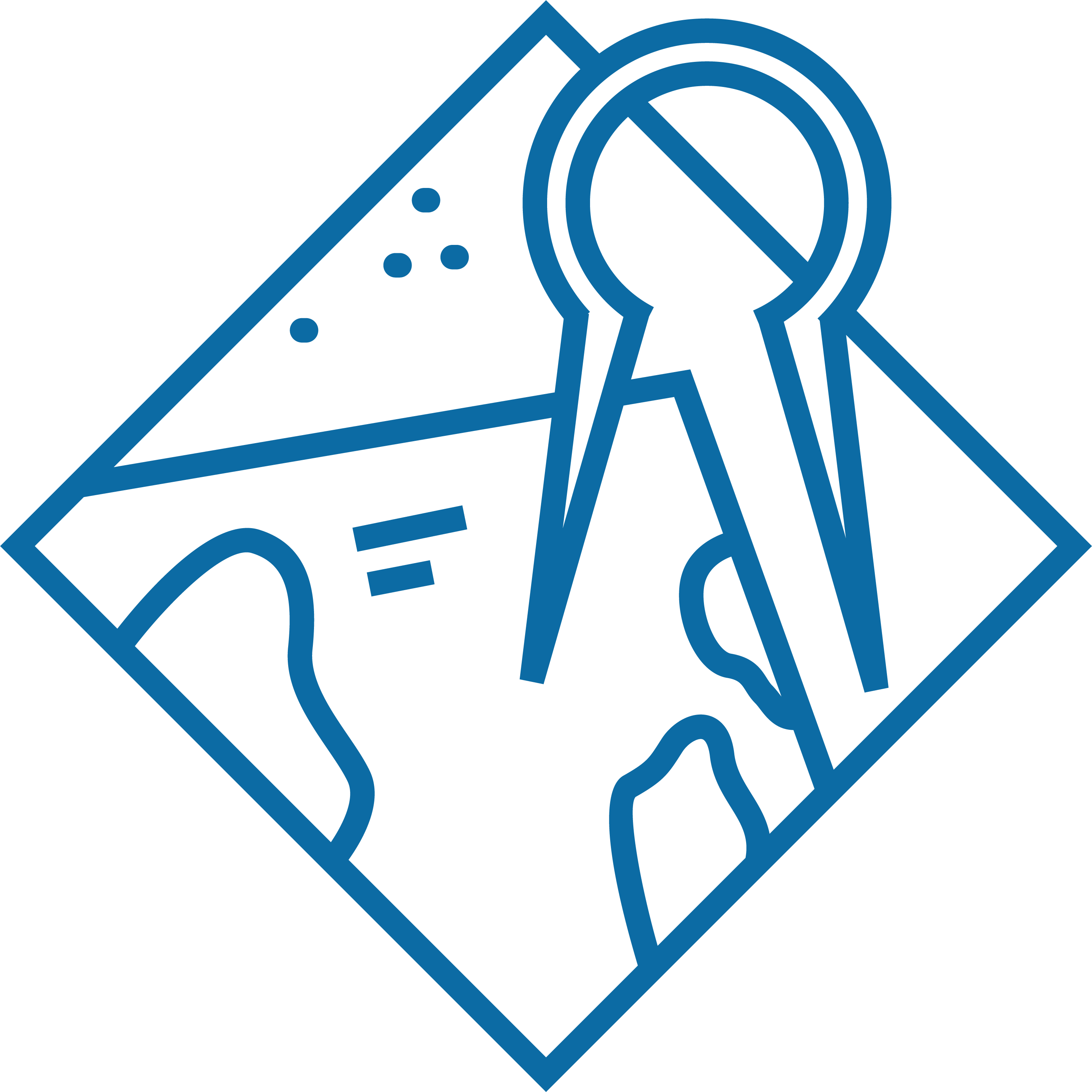 The Finnish Government has recently released a brief on reform of the Finnish Trademarks Act. A completely new law proposal has been drafted, with the aim of the new trademark law taking effect from 1 January 2019. Simultaneously, it will implement the EU Directive to approximate the laws of the Member States relating to trademarks, and the Singapore Treaty.

Many changes are proposed, among others:

Please note that the above amendments have not yet been enacted in Finland and may change during the legislation procedure. We will keep you updated. 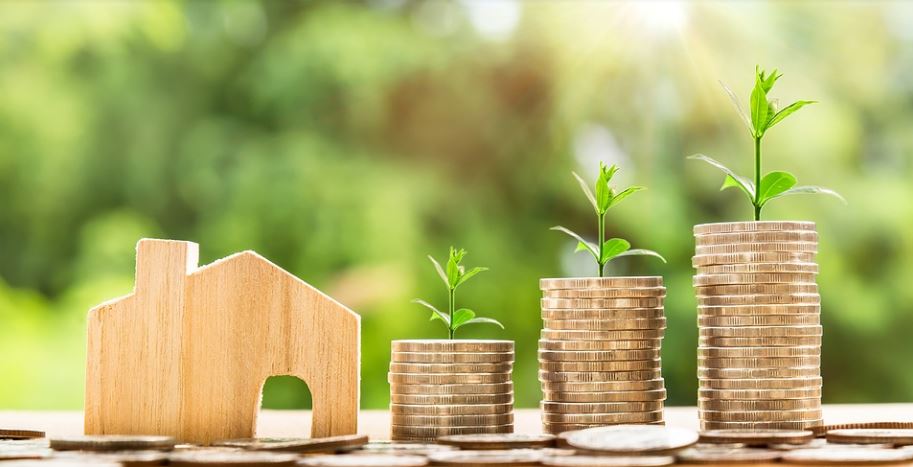 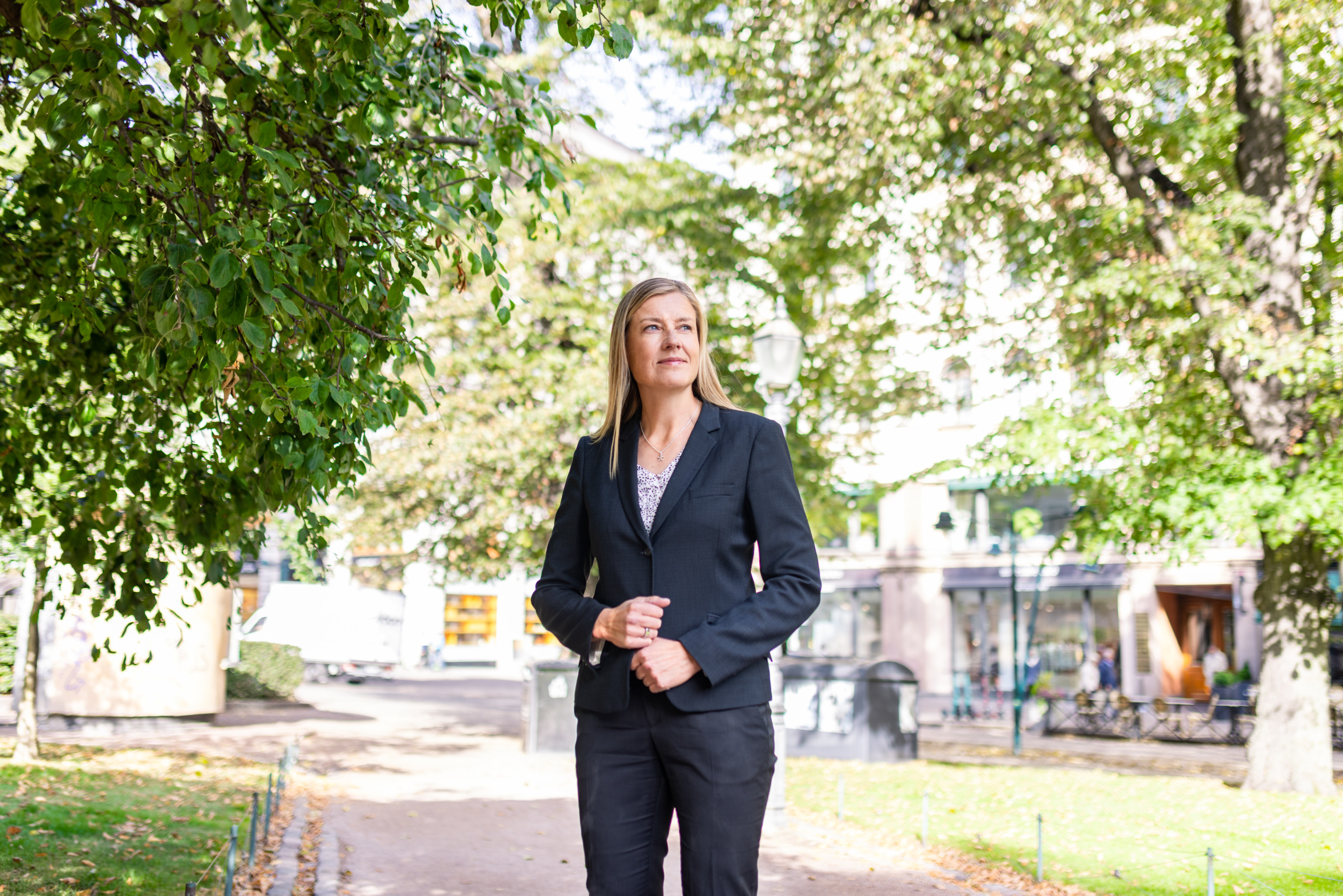 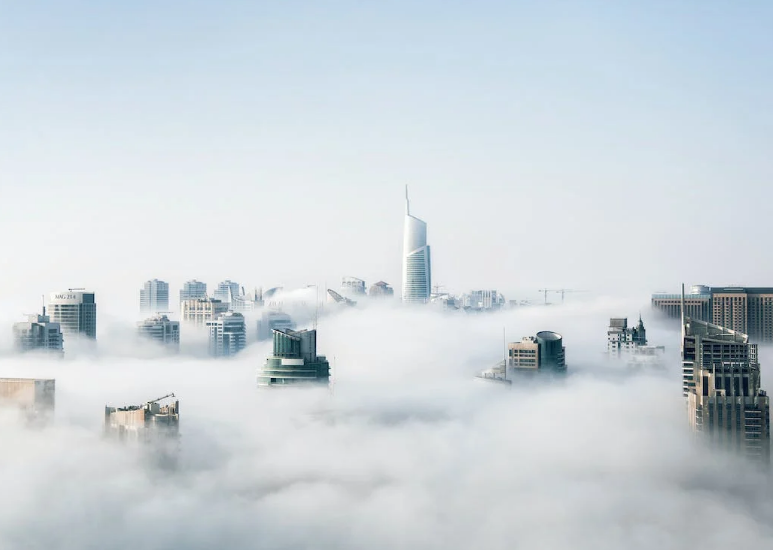 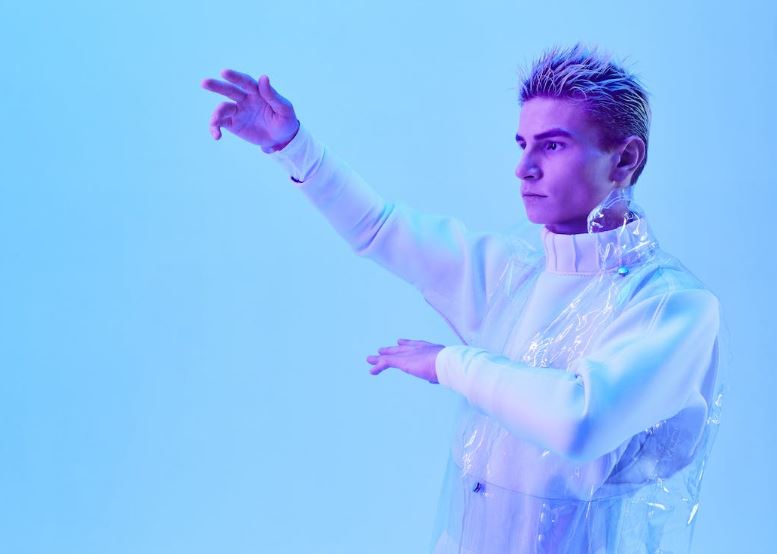